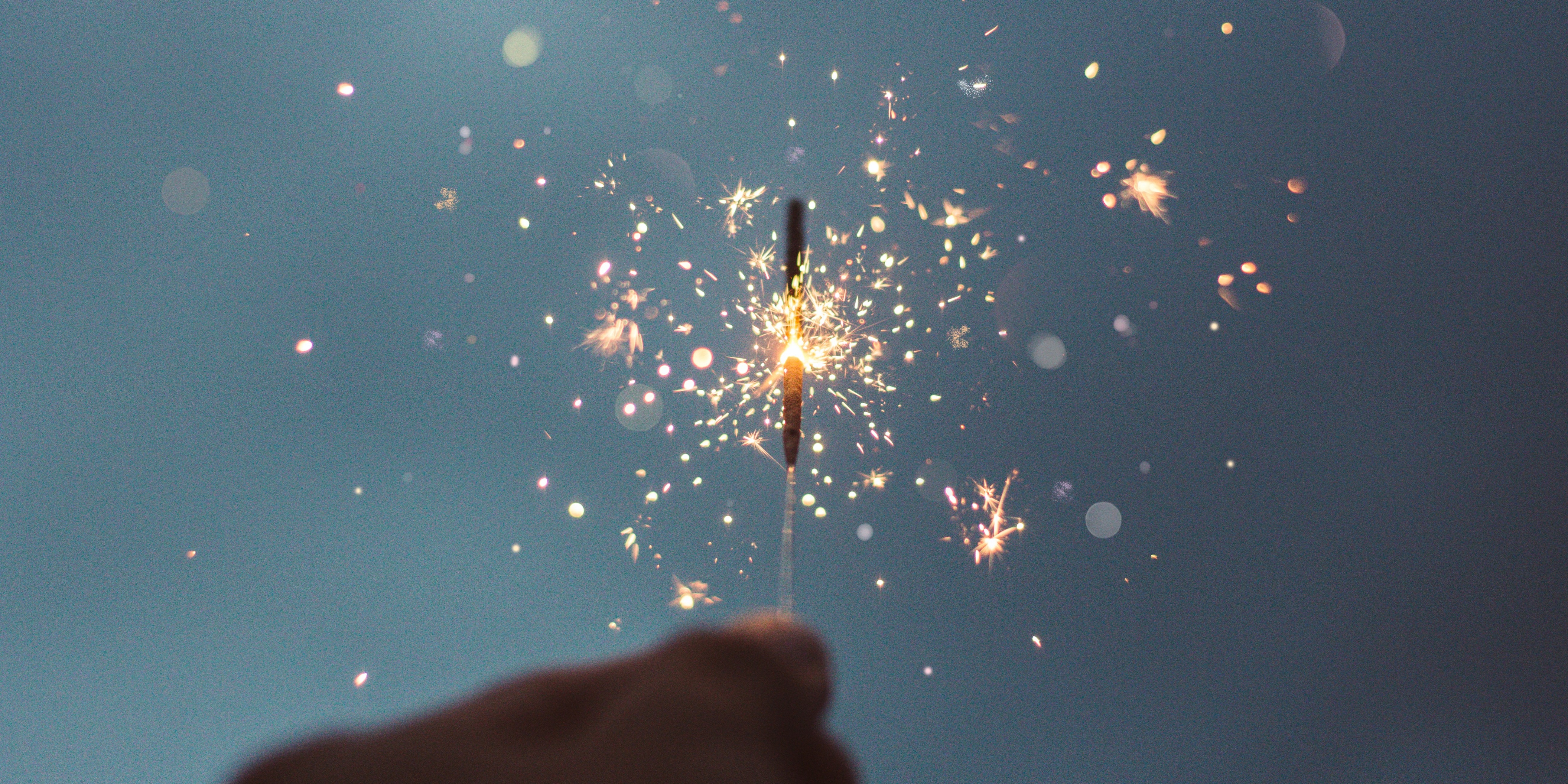 “Good Ideas Can’t Be Scheduled” is the title of a 2019 blog post by Morgan Housel of Collaborative Fund. His point was that deadlines shouldn’t be placed on good ideas, regardless of field, but the execution of good ideas is the opposite.

One of Blueprint’s best “good ideas” presented itself just like that – unscheduled – at a daunting time, during the height of pandemic-fueled market uncertainty. But we felt it would create clear advantages for financial advisors and their clients, so we got to work executing our plan.

END_OF_DOCUMENT_TOKEN_TO_BE_REPLACED

The Line Between Chasing Winners & Catching a Falling Knife 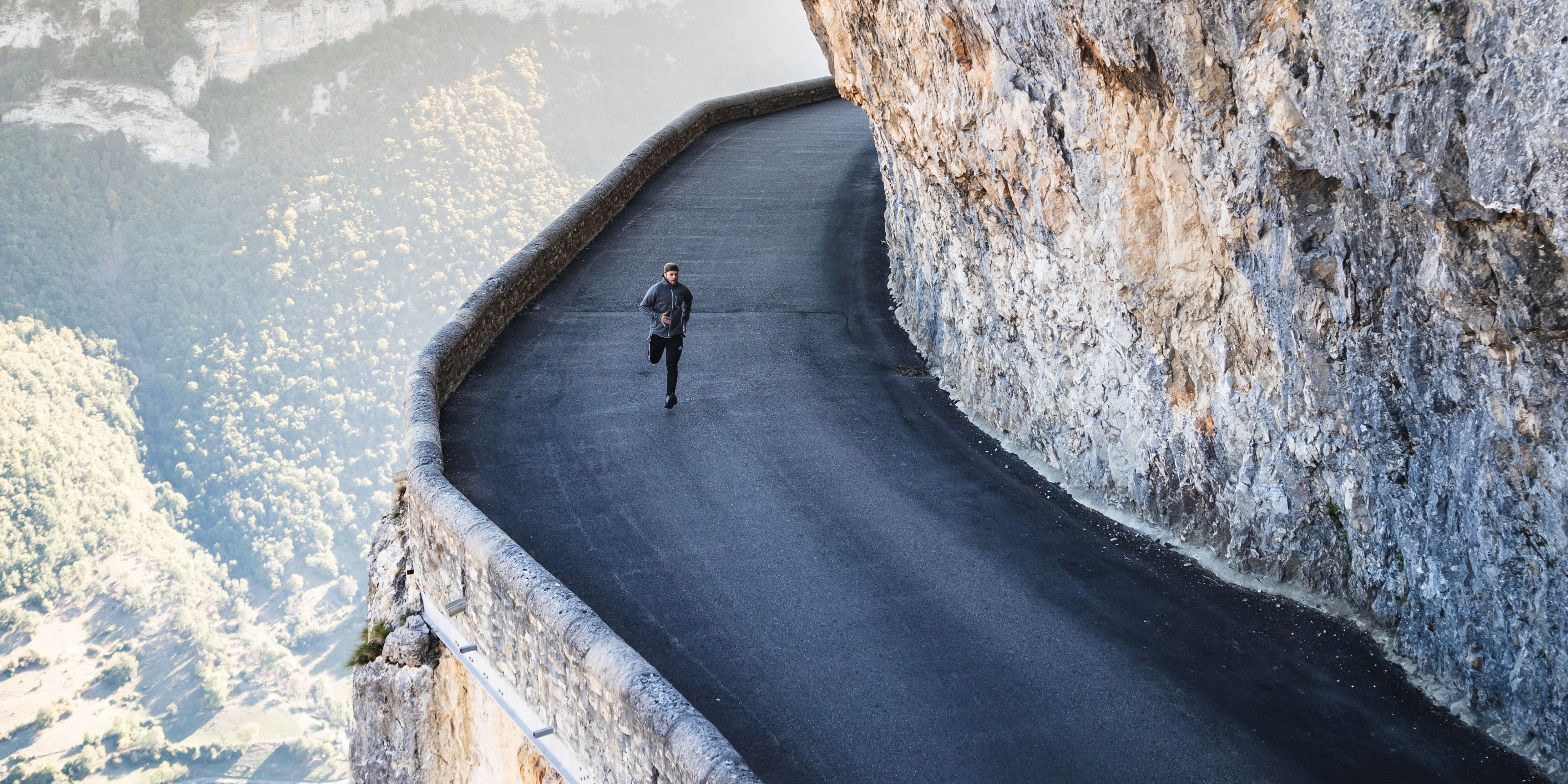 A few weeks ago my family spent a week at the beach. There’s this arcade on the boardwalk. I’m sure you know the kind: Drop a $20 in the change machine, hope your 8 year old can keep the Skee-Ball in her own lane, and then trade your tickets for some plastic toy that inevitably will provoke several sibling squabbles until it snaps in half a few days later.

As we dropped quarters in the machines, I noticed something interesting about my daughter’s approach to choosing which game to play that I thought had parallels to investing. She raced from game to game, chasing the ones she thought would give her the most tickets per play. When we made it to the prize counter, surprisingly, she ended with fewer total tickets than my son, who mainly just knocked over clowns with an air gun.

END_OF_DOCUMENT_TOKEN_TO_BE_REPLACED 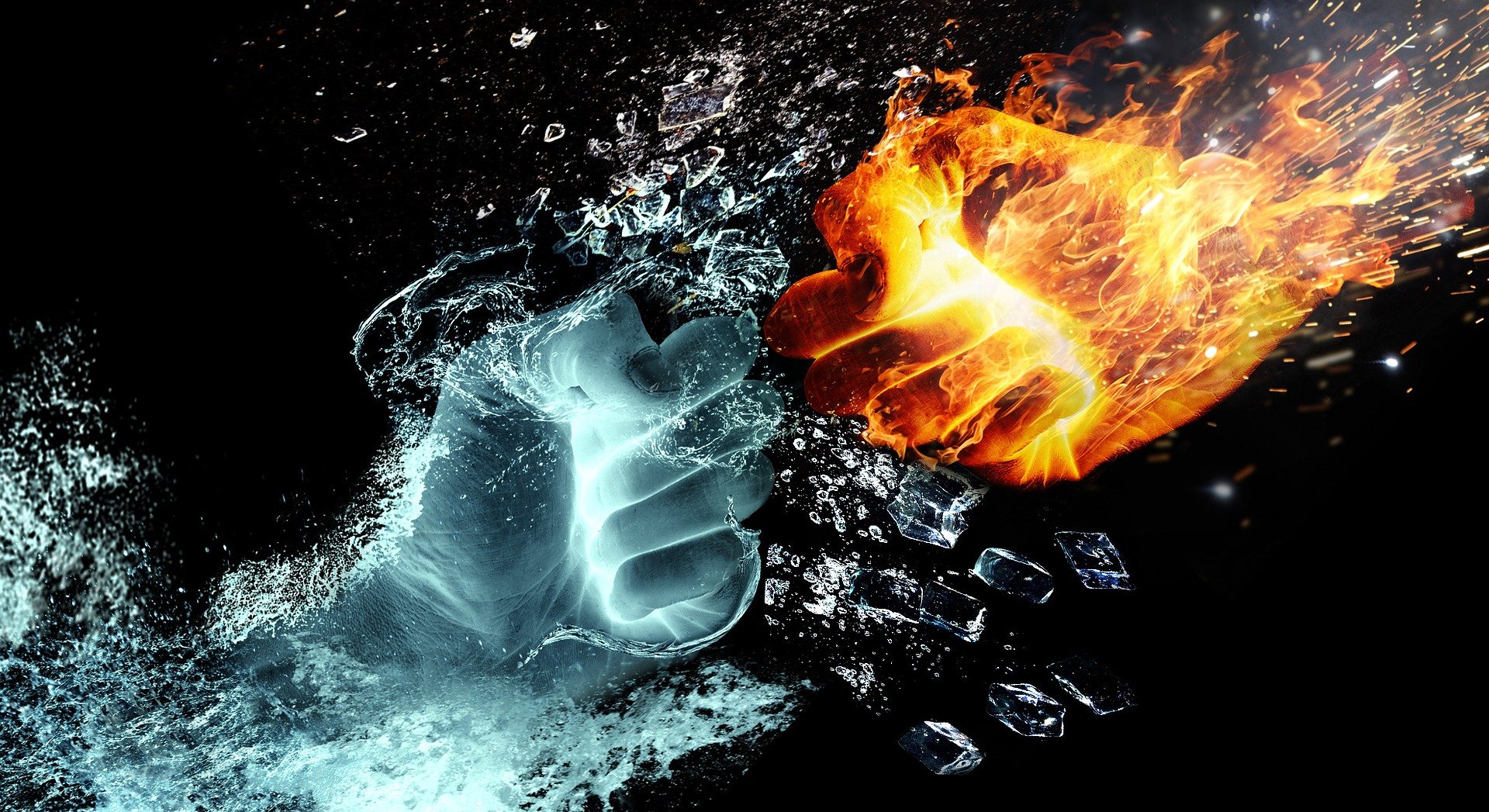 Doesn’t it seem like Wall Street can monetize a movement like nobody else? Perhaps that’s what makes it so interesting when one of The Street’s own blows the whistle to question authenticity.

END_OF_DOCUMENT_TOKEN_TO_BE_REPLACED

There are No Old, Bold Investors… 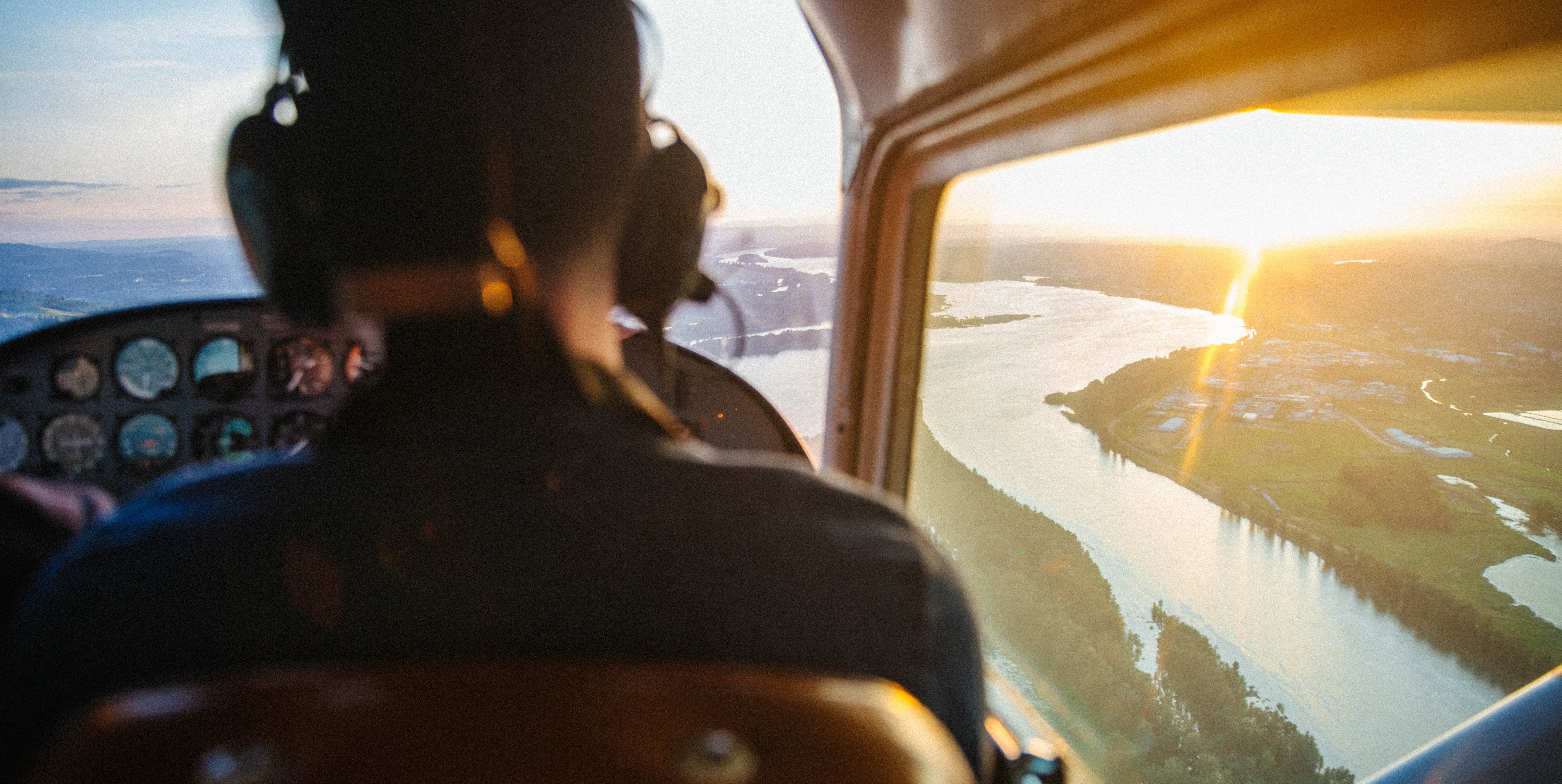 The same applies to investing because at the end of the day – for both pilots and investors – it’s about their respect and tolerance for risk.

Said another way, the key to longevity is survival.

END_OF_DOCUMENT_TOKEN_TO_BE_REPLACED 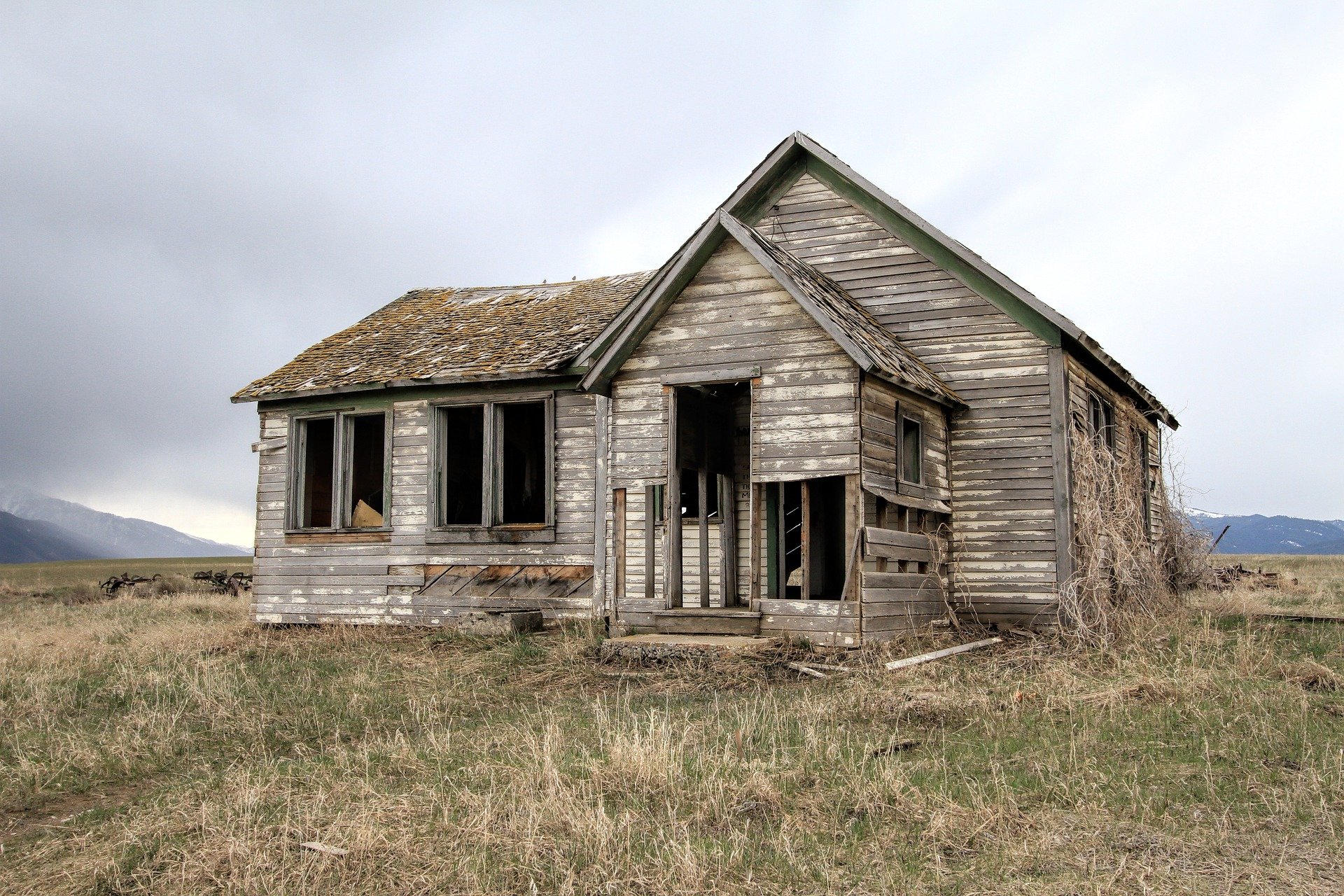 We began writing about the pitfalls of a traditional 60/40 portfolio back before it was trendy. We felt so strongly about the topic that we published a white paper in August of 2018. Some considered us renegades back then for having the audacity to question what had been the bread and butter strategy that helped millions of investors retire comfortably.

But the question is: Will the 60/40 allow the next generation of investors to also retire well?