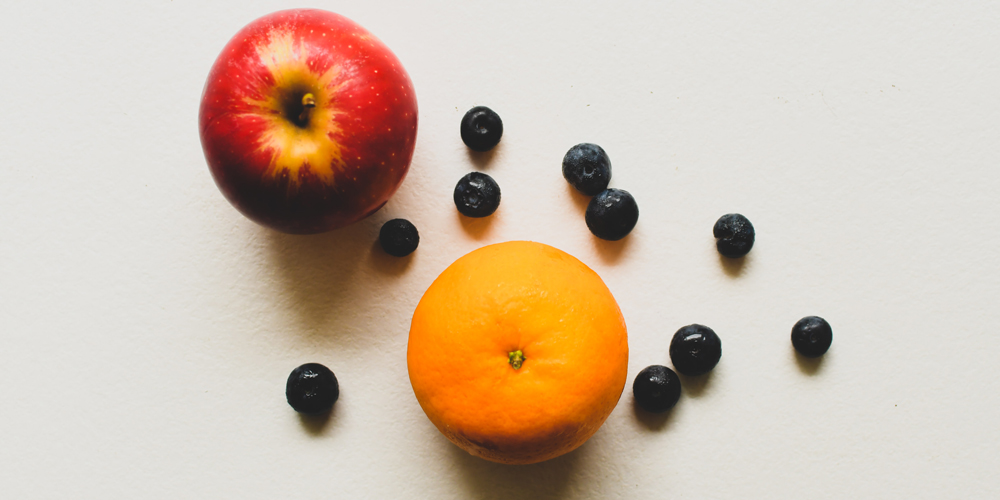 I happen to share a trainer with a local advisor. I hadn’t seen him since early 2022, so when I saw him recently, I asked him how his clients responded to the minting of a bear market in U.S. equities.

He shared that he was satisfied with the planning and preparation he had done with his clients because it yielded constructive dialogue and (mostly) content clients. However, he did join me in lamenting over the change in how many clients evaluate success during a bear market versus a bull.

We joked about how, when things are going well, the phone doesn’t ring and clients are fine with the occasional update in percentage terms. On the flip side, when markets decline, clients suddenly become very attuned and only want to know how many dollars they have lost. In short, the benchmark to which a client compares performance changes.

END_OF_DOCUMENT_TOKEN_TO_BE_REPLACED 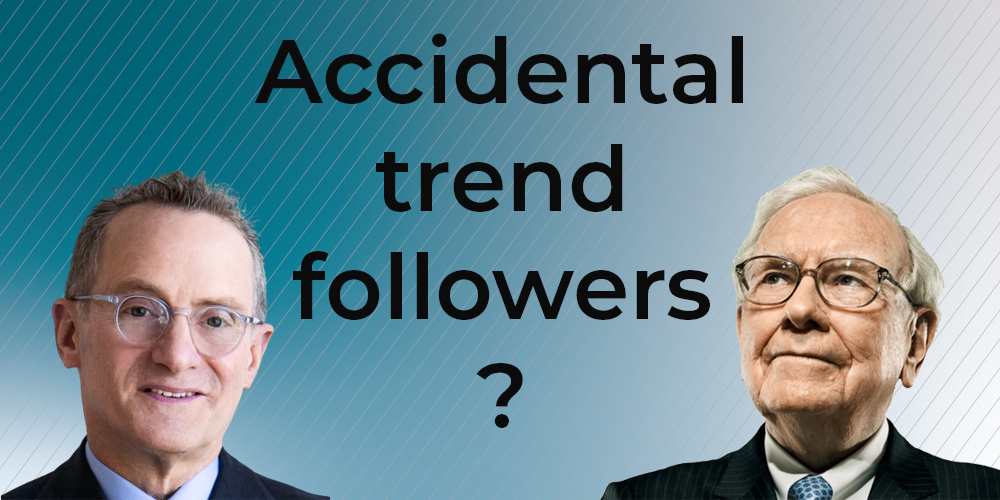 "When I see memos from Howard Marks in my mail,
they're the first thing I open and read." –Warren Buffett

Few (if any) money managers are better than Howard Marks of Oaktree Capital, in our opinion. I mean, can you get a bigger endorsement than Warren’s quote above? If you are not familiar with Howard's work, you can read his memos here.

In 2022, Howard perhaps unintentionally made a case for systematic investing generally, and trend following specifically, that we would be hard-pressed to match. From his July memo titled, “I Beg To Differ”:

“You can’t take the same actions as everyone else and expect to outperform.”

END_OF_DOCUMENT_TOKEN_TO_BE_REPLACED

Side Effects of the Stock Market May Include… 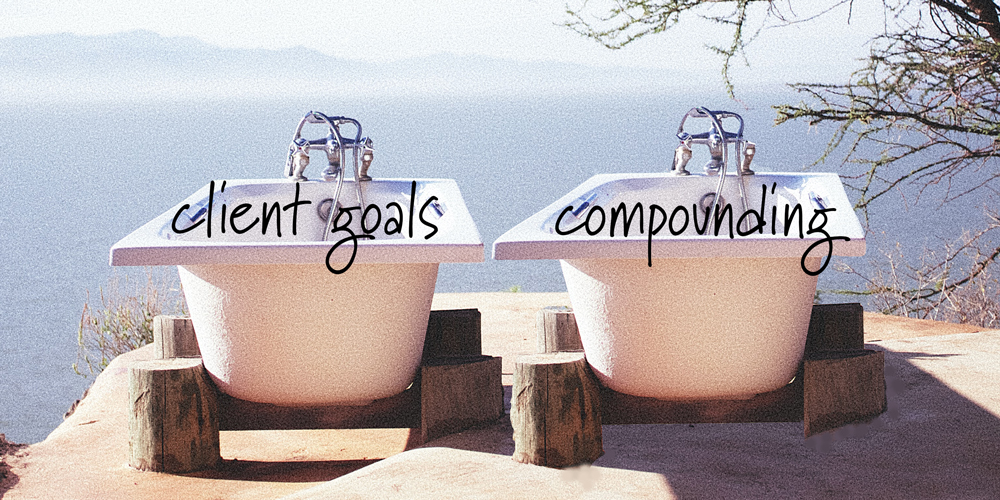 Pretty much everyone has experienced the agony having their TV watching interrupted by the ubiquitous pharmaceutical advertisement. In fact, they have become so commonplace that an assortment of entertaining spoofs have been created, like this one.

As the video above highlights, one of the memorable aspects for many of these medications is the absurdly long list of expected and potential side effects. Now, I respect the fact that these disclosures are important in providing consumers the necessary information to make an informed decision, but that doesn’t eliminate the irony of risking death for seasonal allergy relief.

After enduring yet another round of drug ads during a recent weekend of baseball, I was struck by the similarities between prescription medication and the stock market. Both are designed to address a specific problem, from eczema to paying for long-term healthcare and education expenses. Both also have side effects.

END_OF_DOCUMENT_TOKEN_TO_BE_REPLACED 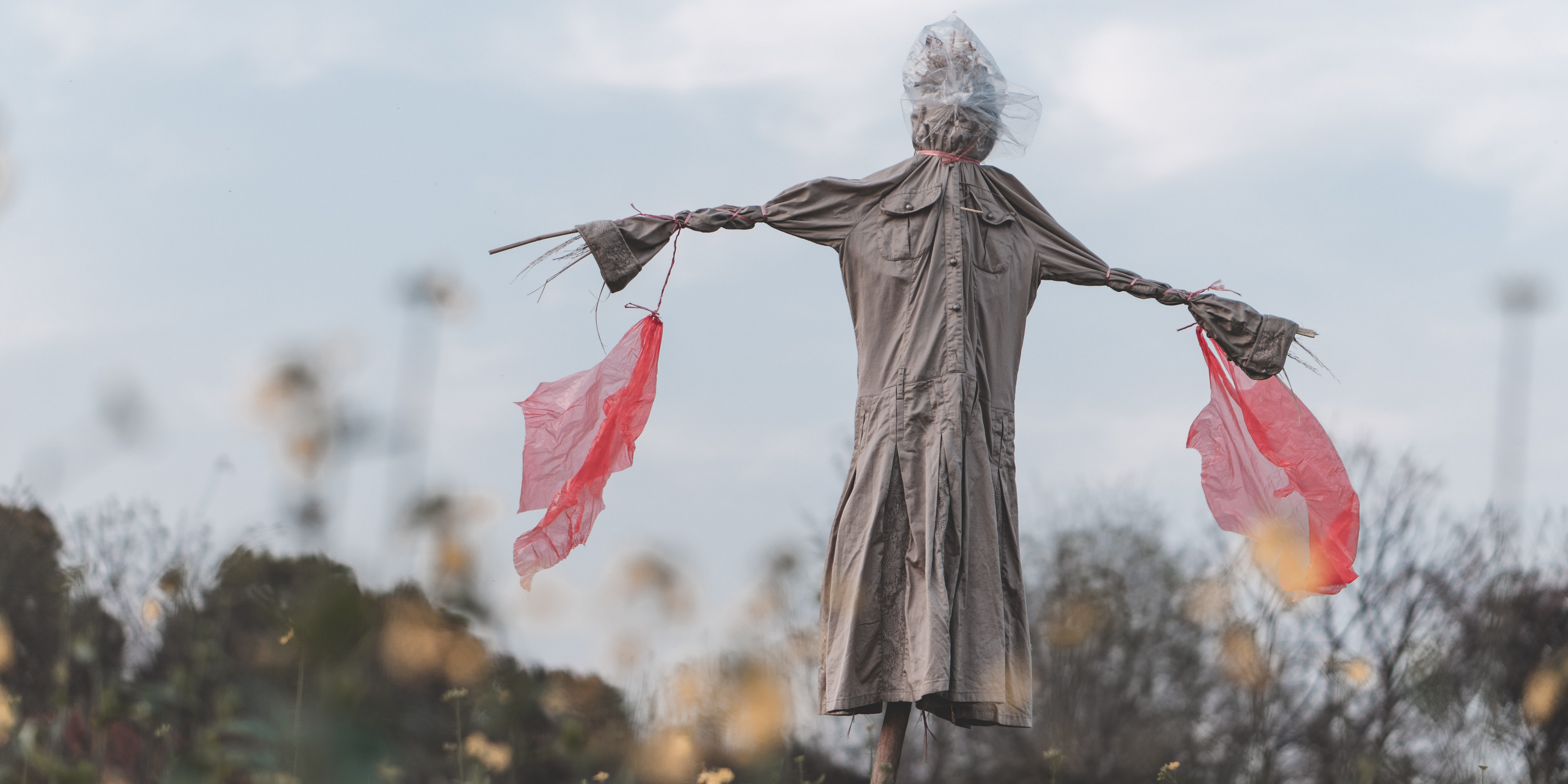 My mother has always been a big fan of Victor Fleming’s "The Wizard of Oz." When I was a kid, it would be on TV at least once a year, and mom always made a point to watch it. I usually joined her...up until the part where the witch and her creepy troop of flying monkeys showed up. From there I would typically escape somewhere to avoid them, until they returned later that night to rule in my nightmares...

The characters are all memorable due to some of the basic themes they represent, but my favorite is The Scarecrow. He values a brain over anything else and, in an ironic twist, he turns out to be the wisest of the group.

A recent running of the classic, combined with our collective enjoyment in slaying investment industry sacred cows, has me thinking about another famous strawman: the best 10 days rule.

END_OF_DOCUMENT_TOKEN_TO_BE_REPLACED

Dissecting the 3 Stages of a Bear Market 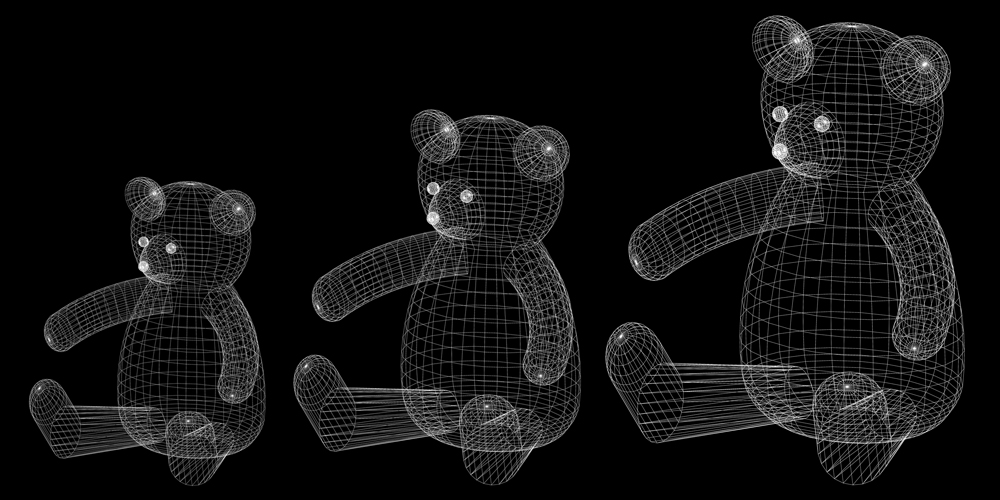 In a blog last week, I discussed how the virtually uninterrupted bull market in equities during the last 10+ years has watered down the idea of “downside protection.” This is a problem, especially since not all declines are created equal.