Anyone Want to Acknowledge the Bear Market in Bonds?

In a time when seemingly all assets are “melting up,” allow me to invoke one of my favorite Saturday Night Live characters, Debbie Downer, and provide a less-than-rosy dose of reality: U.S. government bonds, which have a “market cap” that’s equivalent to 2x the U.S. stock market, have all entered a bear market.

If you know the Debbie Downer persona, you probably read that statement with her voice in your head – and you’ll definitely be able to “hear” the sound of these words: WAH! WAHHH!

Growing up in the ‘80s, I always considered it a treat to stay up late on the weekend to watch Saturday Night Live in its heyday with my two older brothers.

Eddie Murphy transitioning his stellar multi-year reign to the likes of Dana Carvey, Mike Myers, and Chris Farley provided a steady stream of comedy for the following week at school. Of course, I didn’t always get the jokes, but there was generally something for every age. I mean, how old do you have to be to appreciate the punch lines of Unfrozen Caveman Lawyer, Matt Foley, or The Church Lady?

Debbie Downer, who is one from a more recent generation, is played perfectly by Rachel Dratch. For those unfortunate souls unaware of who Debbie is, here’s a brief primer: As the name suggests, Debbie unwittingly provides a constant stream of mood dampening bad news to those around her, whether at the office, a party, or while grabbing a quick drink.

I don’t think there has yet been a Debbie Downer skit focused on commentary about investing or the market. But, if I were mapping out a scene for an upcoming show, I’d suggest a plot along these lines:

Enter the “Bitcoin Bros.” They debate the merits of Dogecoin versus Bitcoin and Ethereum. Lots of high fives fly around, as the group congratulate each other for their shared investing brilliance and assured upcoming riches.

They ask Debbie for her opinion about the impact of Elon Musk’s comments have on crypo trading.

And she drops this sour knowledge bomb, “I’m more alarmed by what you and the media aren’t talking about. Did you realize that all segments of the Treasury yield curve are now in a downtrend over any reasonable short- to intermediate-term timeframe? This is especially startling when you consider that total returns have been negative for the last year or more.”

Shouldn’t This Be More of a “Thing?”

It really is astounding to see the disparate media coverage between the two assets, especially when you consider the average portfolio’s relative allocation to fixed income versus cryptocurrencies.

Shouldn’t the prospect of negative total returns be a big deal for everyday investors and the financial advisors who serve them? I mean, bond-related investments commonly make up 20-40% of portfolios! The percentage is usually even higher for those in or near retirement.

Even if an advisor agrees there is a problem and tries to adjust proactively, they often face obstacles due to mandates and suitability requirements that make a wholesale rotation to stocks impractical.

Further complicating the situation is the potential to poorly time such a shift, which can lead to significant risks.

As we just outlined in our “An Advisor’s Guide to Downside Protection” analysis, and addressed previously in “The 60/40 Problem” whitepaper, fixed income investments provide mixed results when used to diversify a traditional equity allocation.

Corporate bonds perform well during equity bull markets but can be susceptible to large drawdowns. They also are generally positively correlated to stocks.

On the other hand, Treasury bonds do a better job of offsetting equity downside, but they generally lack the volatility to provide a strong enough boost during equity drawdowns.

“And bonds are not the place to be these days.…Fixed income investors worldwide…face a bleak future.”
—Warren Buffett, 2021 Berkshire Hathaway Inc. Annual Letter

The prospect of rising rates appears to be gaining a foothold, which is likely to dampen the ability of bonds to provide convincing downside protection or meaningful absolute return. In fact, studies show that for U.S. Treasuries to produce returns comparable to previous crisis periods, yields would not only have to stop rising, but also fall significantly. Estimates place the required yield level as low as -2%, which seems unreasonable given that central banks in Germany and Japan are more accommodative to negative interest rates, yet even their government bonds only made lows between 0% and -1%.

With so many red flags flying about the ability of a traditional 60/40 allocation to continue to be effective, what are advisors to do?

Perhaps a more modern form of diversification is in order. At Blueprint, we attack this problem by investing in each major global asset class, including bonds, only when it makes sense to do so (i.e., when the conditions are favorable). We do this by focusing on price to determine the optimal environment for a handoff. For example, when trends are generally favorable in equities, we will favor them since they have the highest expected returns and historically have generated their strongest risk-adjusted returns in these time periods. In those periods when non-equity assets outperform, we will tilt in that direction instead. In our view, the exact timing of these regime changes is far less important than having an established plan to determine asset allocations shifts if and when the market environment calls for it.

Our goal at Blueprint is to be resilient, nimble, and adaptable in the face of changing and unexpected market environments. If you’d like to learn more about how we accomplish this, we welcome the conversation. 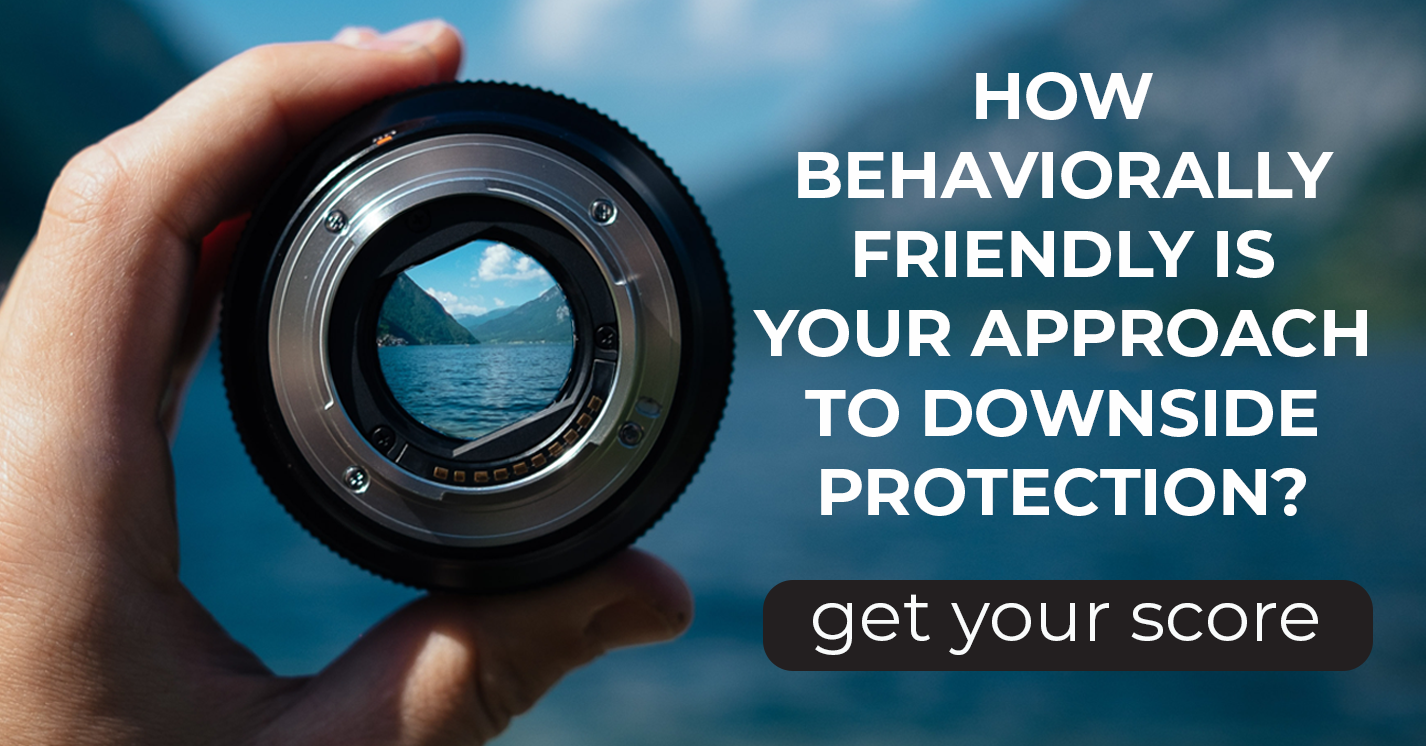