The Line Between Chasing Winners & Catching a Falling Knife

A few weeks ago my family spent a week at the beach. There’s this arcade on the boardwalk. I’m sure you know the kind: Drop a $20 in the change machine, hope your 8 year old can keep the Skee-Ball in her own lane, and then trade your tickets for some plastic toy that inevitably will provoke several sibling squabbles until it snaps in half a few days later.

As we dropped quarters in the machines, I noticed something interesting about my daughter’s approach to choosing which game to play that I thought had parallels to investing. She raced from game to game, chasing the ones she thought would give her the most tickets per play. When we made it to the prize counter, surprisingly, she ended with fewer total tickets than my son, who mainly just knocked over clowns with an air gun.

END_OF_DOCUMENT_TOKEN_TO_BE_REPLACED

Anyone Want to Acknowledge the Bear Market in Bonds? 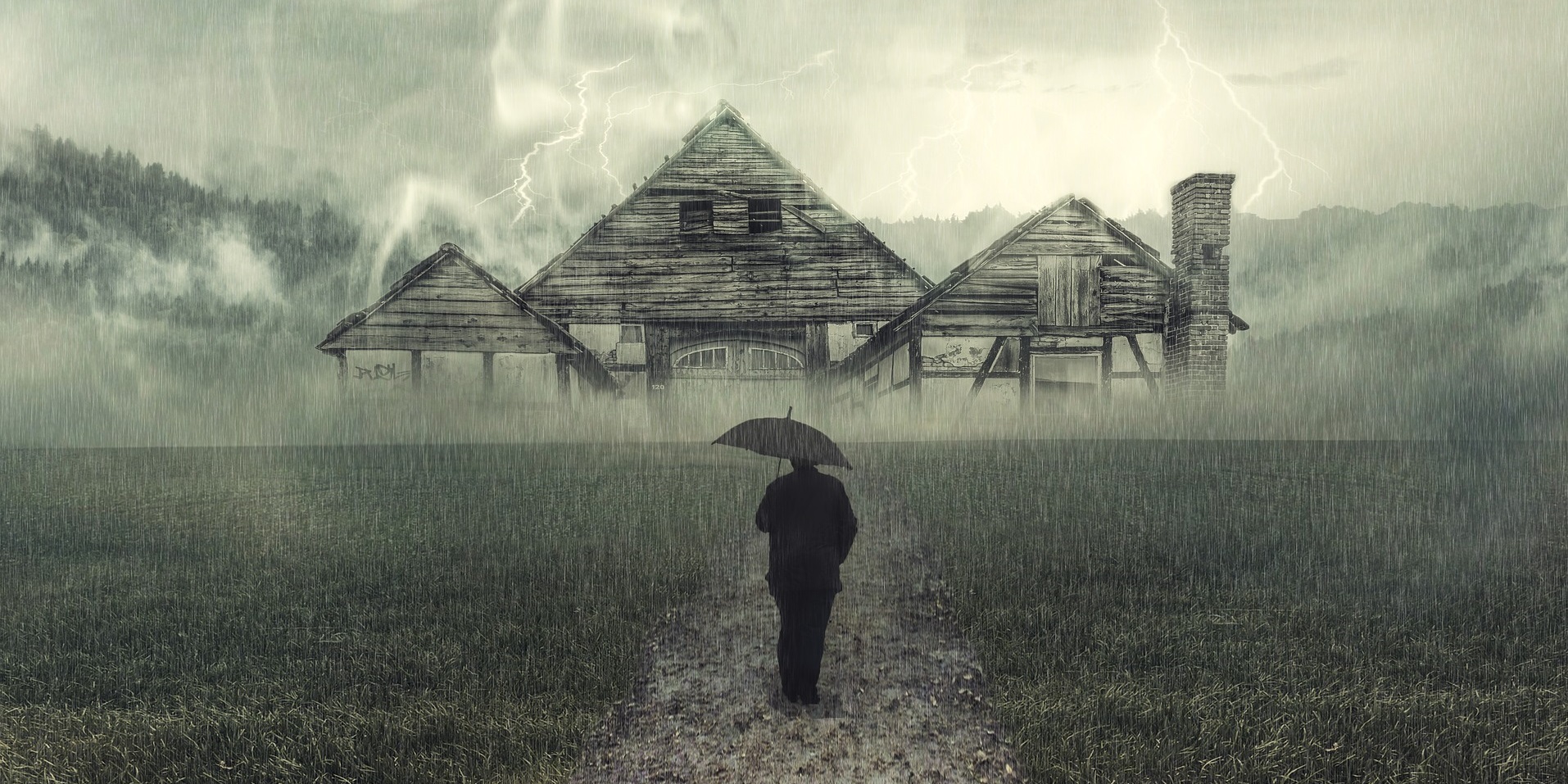 In a time when seemingly all assets are “melting up,” allow me to invoke one of my favorite Saturday Night Live characters, Debbie Downer, and provide a less-than-rosy dose of reality: U.S. government bonds, which have a “market cap” that’s equivalent to 2x the U.S. stock market, have all entered a bear market.

If you know the Debbie Downer persona, you probably read that statement with her voice in your head – and you’ll definitely be able to “hear” the sound of these words: WAH! WAHHH!

END_OF_DOCUMENT_TOKEN_TO_BE_REPLACED

How Behaviorally Friendly is Your Approach to Downside Protection? 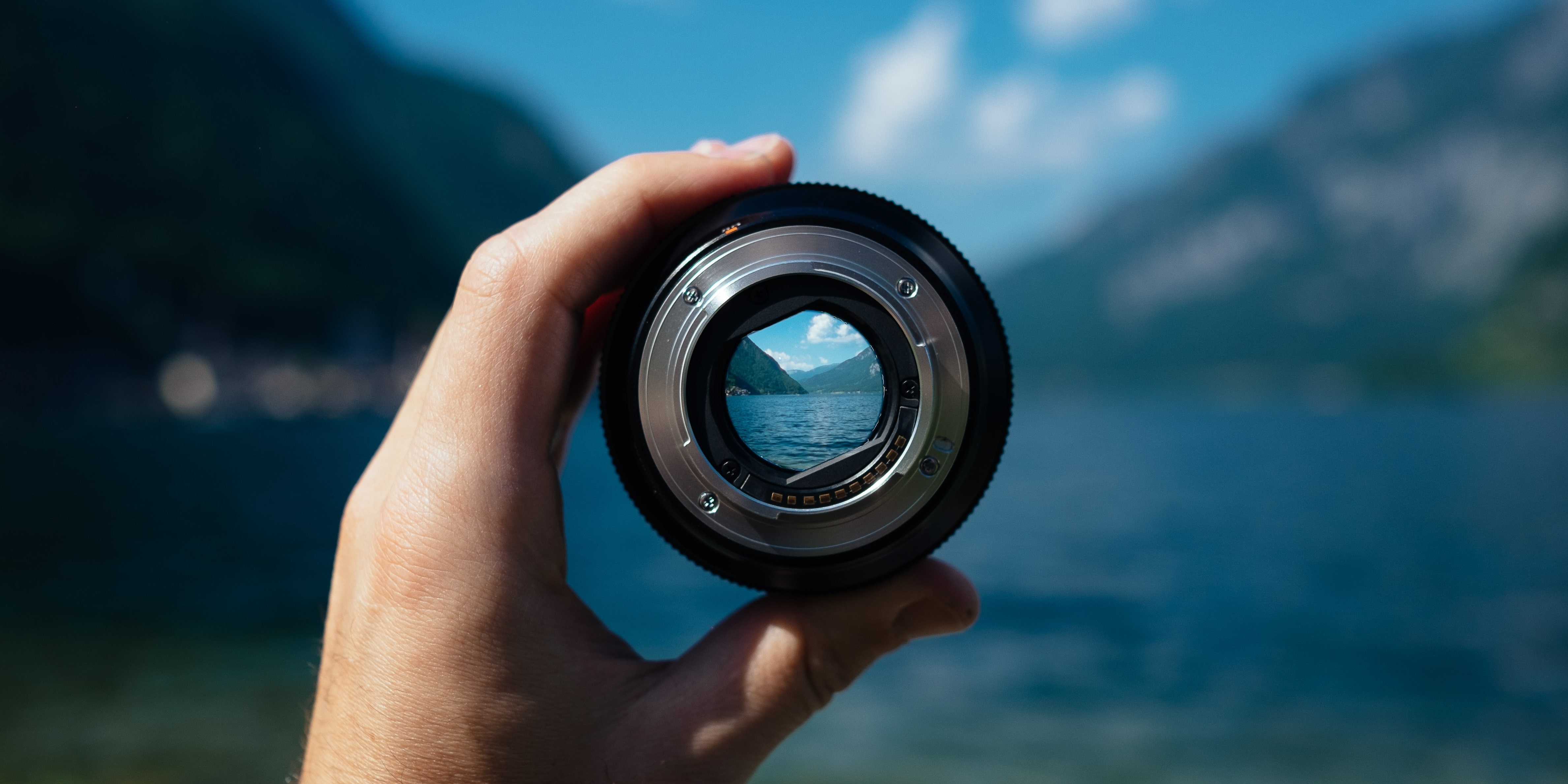 For the modern-day financial advisor, it’s all about keeping clients on a straighter path toward the long-term goals they have agreed upon with you. Right?

And there’s piles of research showing that advisors who demonstrate a high degree of behavioral friendliness tend to have clients who are more solidly anchored to their financial plans. The benefits of commitment to the plan for the client is obvious, but there is also a knock-on benefit for advisors in that they usually see less client attrition.

How do you measure up in this regard? A new quiz will give you a score in just a few minutes.

END_OF_DOCUMENT_TOKEN_TO_BE_REPLACED

Protecting the Financial Advisor’s Blind Side 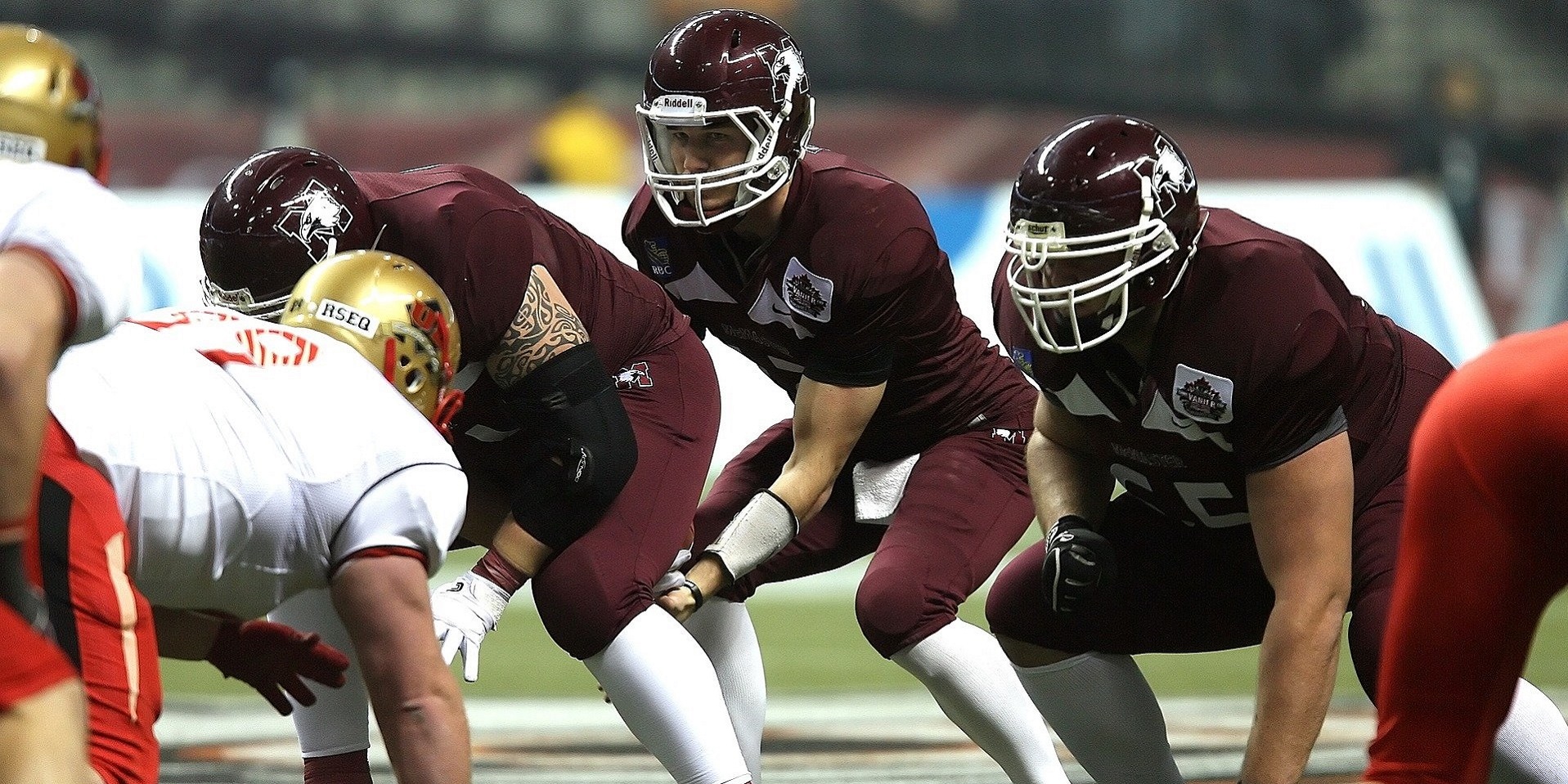 The 2021 NFL Draft, which begins tomorrow, is expected to highlight more than ever that quarterback is arguably the most important position in all of sports.

If we stick to football and assume QB is indeed the most important role, what is second? Many cases can be made, but if money talks, then shouldn’t the answer be found in how NFL teams invest their hard-capped dollars?

And if so, what lessons can advisors take from this to improve their practices?

END_OF_DOCUMENT_TOKEN_TO_BE_REPLACED

An Advisor’s Guide to Downside Protection

It’s been 12 years since the last prolonged market decline, a reality that propagates complacency.

Having spent many years in the investment world, it sometimes makes me want to flail my arms and scream, “We’ve got to wake up people!”...but the living, breathing, human being in me also empathizes with advisors, who have been caught in a tough spot.

Do they hold onto positions designed to protect against the eventual market decline, even though many of those instruments have dragged a bit on performance (and we all know how quickly many clients will point this out) during this prolonged rising uptrend in stock prices?